Most of us know about the Heat Index (HI) and might have even seen a sling psychrometer used by a coach or trainer.   How heat measurements were taken before tended to limit the amount of measurements taken due to the separate actions required to determine humidity levels and related temperature readings along with other factors. A confusing process.  In many cases measurements were done before and after a practice session - and that was it.

Trying to determine how hot it is and how dangerous the environmental factors are has been a concern for a long time. As with most things we find improved ways of accomplishing tasks that were previosuly cumbersome or difficult.  What we are seeing now is the emerging use of a different method.  The WBGT or Wet Bulb Globe Temperature.  This method while not new has some benefits.

The WBGT meter can be deployed continuously measuring the environmental conditions non-stop, during a practice for example.  If conditions become dangerous during practice actions can be taken.  In particular, the WBGT Meter HD32 is a reliable hand-held wbgt meter that uses replaceable sensors.This is a very nice feature because in the past most people had to send in their entire instrument if they wanted it calibrated.  A costly and timely process.  We believe the removable sensors will  change the way calibrations are viewed.  Users will now be able to replace just the sensors and even have back ups available for use.

You can watch the video below that shows the WBGT Meter HD32 and how it is unpacked and assembled.  The video also describes and shows some of the other features of the WBGT HD32.

This video demonstrates how to unpack and assemble the WBGT HD32.2. It also discusses some of the key features of this hand-held WBGT Meter. 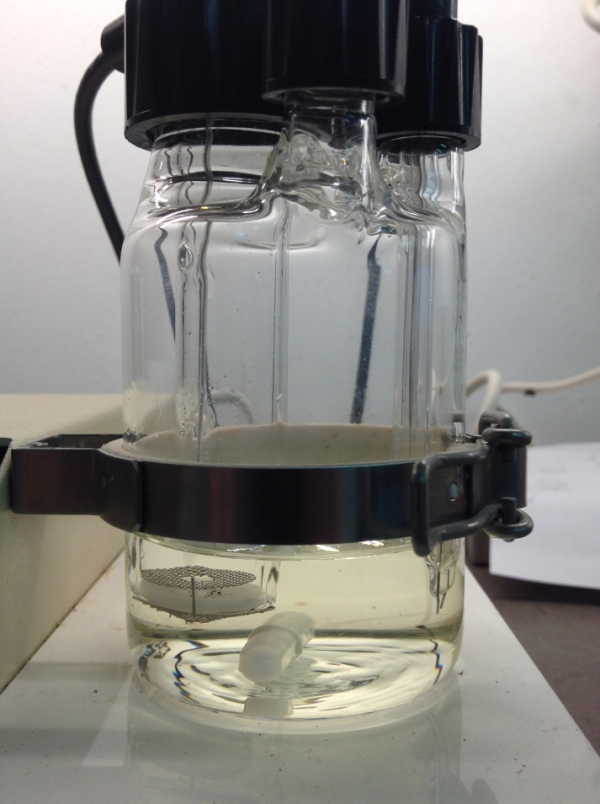 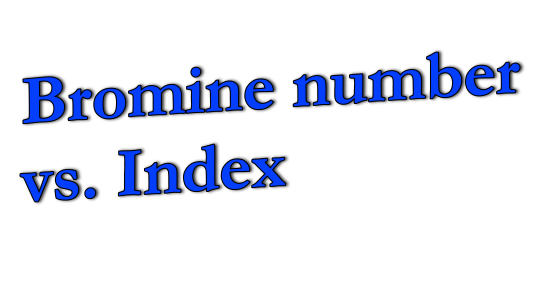