integrated mini sample changer.  The mini sample changer can hold up to 6 samples.  The design utilizes a rotating arm that holds the electrode(s), dispensing nozzle(s), and propeller stirrer above each sample and maneuvers from sample to sample.  The compact design allows a small footprint on the bench because the titrator sits on top of the sample changer.  Watch the short demo video to learn more about this titration system.

The AT-700 automatic titrator is a new compact potentiometric titrator.  The unit is ideal for conducting basic end-point titrations all the way up to more complex configurations that can include a sample changer, an additional permanent burette, to a chain of 8 automatic piston burettes (APBs).  The titrator can work stand alone or pair with advanced computer controlled software.

Watch the video to learn and see more: https://youtu.be/CymMenF1fqA

Most of us know about the Heat Index (HI) and might have even seen a sling psychrometer used by a coach or trainer.   How heat measurements were taken before tended to limit the amount of measurements taken due to the separate actions required to determine humidity levels and related temperature readings along with other factors. A confusing process.  In many cases measurements were done before and after a practice session - and that was it.

Trying to determine how hot it is and how dangerous the environmental factors are has been a concern for a long time. As with most things we find improved ways of accomplishing tasks that were previosuly cumbersome or difficult.  What we are seeing now is the emerging use of a different method.  The WBGT or Wet Bulb Globe Temperature.  This method while not new has some benefits.

The WBGT meter can be deployed continuously measuring the environmental conditions non-stop, during a practice for example.  If conditions become dangerous during practice actions can be taken.  In particular, the WBGT Meter HD32 is a reliable hand-held wbgt meter that uses replaceable sensors.This is a very nice feature because in the past most people had to send in their entire instrument if they wanted it calibrated.  A costly and timely process.  We believe the removable sensors will  change the way calibrations are viewed.  Users will now be able to replace just the sensors and even have back ups available for use.

You can watch the video below that shows the WBGT Meter HD32 and how it is unpacked and assembled.  The video also describes and shows some of the other features of the WBGT HD32.

This video demonstrates how to unpack and assemble the WBGT HD32.2. It also discusses some of the key features of this hand-held WBGT Meter. 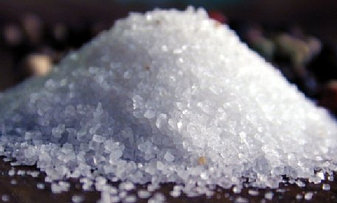 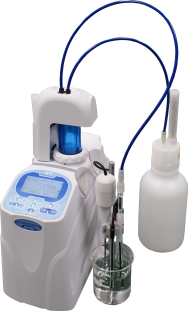 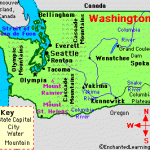 On July 5th, 2008, a workplace rule designed to protect workers from outdoor heat exposure took effect in Washington State. This rule was passed on June 4 after six public hearings were conducted on heat stress and its causes. The hearings confirmed what officials already knew: working outside in hot weather is a health hazard.  The three requirements for employers with employees who work outside are to:

·  Train employees and supervisors to recognize heat-related illness and what to do if someone has symptoms.

·  On days when temperatures require preventive measures, increase the volume of water available to employees.

·  Have the ability to appropriately respond to any employee with symptoms of illness.

It's now 3 years later...would a handheld WBGT Meter be a helpful tool?...

The Wet Bulb Globe Temperature (WBGT Handheld meter) is a tool perfectly suited to helping Washington State employers comply with this new law. This hand-held tool is used to estimate the effect of temperature, humidity, and solar radiation on humans and determine appropriate exposure levels to high temperatures. A WBGT index is commonly used as a guide for environmental heat stress to prevent heat stroke during physical exercise or while at work. Based on the index shown, employers can estimate the probability that a heat-related illness with occur and provide the appropriate amount of water available for the current weather conditions. See a video demonstrating the use of the WBGT103 below.

For more information on the new Washington State law, go to: http://www.lni.wa.gov/safety/topics/atoz/heatstress/default.asp 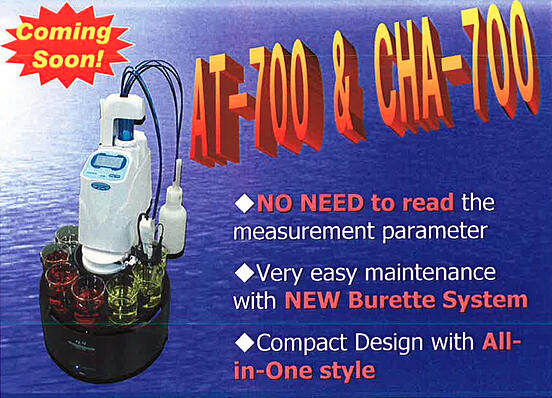 Here it is!  The new AT-700 Potentiometric Titrator with integrated sample changer, CHA-700, is coming out soon.  Manufactured by Kyoto Electronics Manufacturing (KEM) this will mark their 7th generation of industrial grade, high quality, titration instrumentation.  We have not yet received all of the details on this amazing looking, newly designed potentiometric titrator but can tell you that it incorporates a carousel design sample changer that handles eight samples.  From the photo you can see how the sample changer's compact design revolves around the Potentiometric Titrator.  There are a few key design features on the new potentiometric titrator:

We're told this new design will make significant improvements with the measurement of Mercaptans down to 1PPM (ASTMD3227,UOP163,IP272).

*Advantages include a special sealing cell and electrodes to avoid oxidization of mercaptan sulfer under atmospheric conditions.

*Application: Determination of mercaptan sulfer and hydrogen sulfide in fuels and liquid petroleum gases (LPG) is one of the important applications in petroleum and gas analysis.

We anticipate this newly designed Potentiometric Titrator will serve many other titration applications and provide operators with a compact yet fully automated functioning titrator.

As we receive more information on this new titration system we will let you know.